GOD HAS TAKEN OUT THE TRASH

For as high as the heavens are above the earth,  so great is his love for those who fear him; as far as the east is from the west, so far has he removed our transgressions from us. – Psalm 103:11-12

A number of years ago, as part of a media house creating radio programs for radio stations in developing countries in Central and West Africa, we were brainstorming idea of what NOT to include in some of our radio pieces.  One of the topics that came to light and served as a classic example on how differently others might experience day-to-day living, we used the example of taking out the trash.  In our world, we put our garbage into a big black bin, place it on the kerb on ‘bin day’ it’s disposed of, as if by some kind of First World wizardry. The bin is empty, the whereabouts of our garbage unknown. Let’s be honest, we don’t want to know where it is and we don’t care.  For others though, trash just gets carried to the end of their street and dumped, and they can’t help but see if every time they leave the house. Even if they were to turn a blind eye, they could probably still smell it.  That is their reality and we have ours and neither of us can see what could possibly be so odd about it all. It’s our normal.

The more I think about these differences the more I see the spiritual connection. In Psalm 103, David praises God with fervour and enthusiasm.  He praises God for His never-ending faithfulness and even gets the angels excited about their place in God’s intricate plan.  David also exalts God for His amazing Grace that forgives us our transgressions and disposes of them to such a miraculous extent, that their whereabouts are untraceable.  They are so far removed that the place where they may have ended up is in actual fact, unreachable.

God has taken out our trash.  It’s so far from us, that it’s a waste of our time and an insult to the Father to even spare it a thought.  We have been forgiven, and set free.  We are no longer in the the slimy pit, the bog of miry clay (Psalm 40:2) Let’s stop being so obsessed with what we have done wrong in the past, and live in that true freedom that Christ has won for us. Let’s not look around us, or outside the door for what has been taken away.  It’s gone. God has made sure of that.

Faith vs Fear during COVID-19 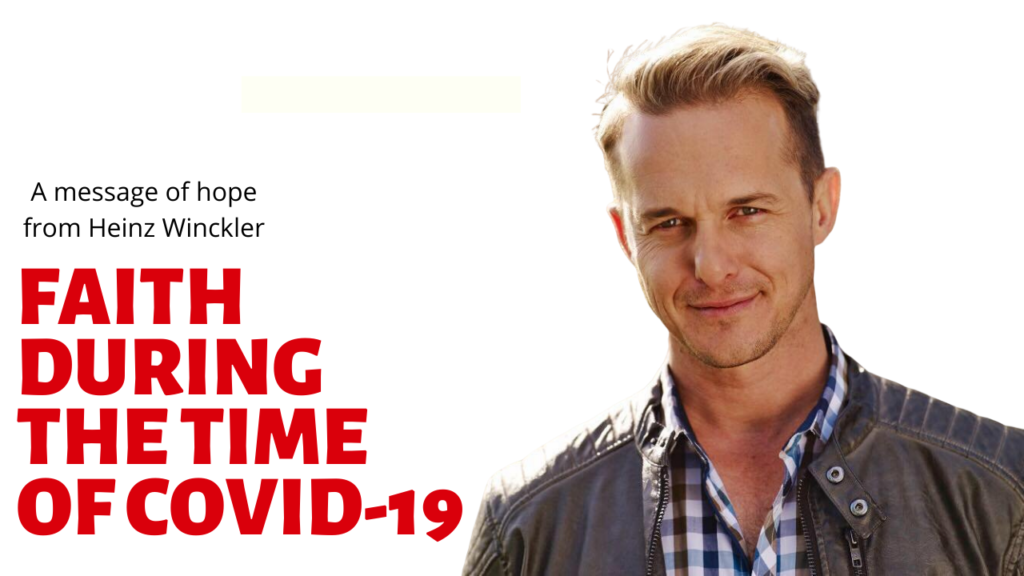