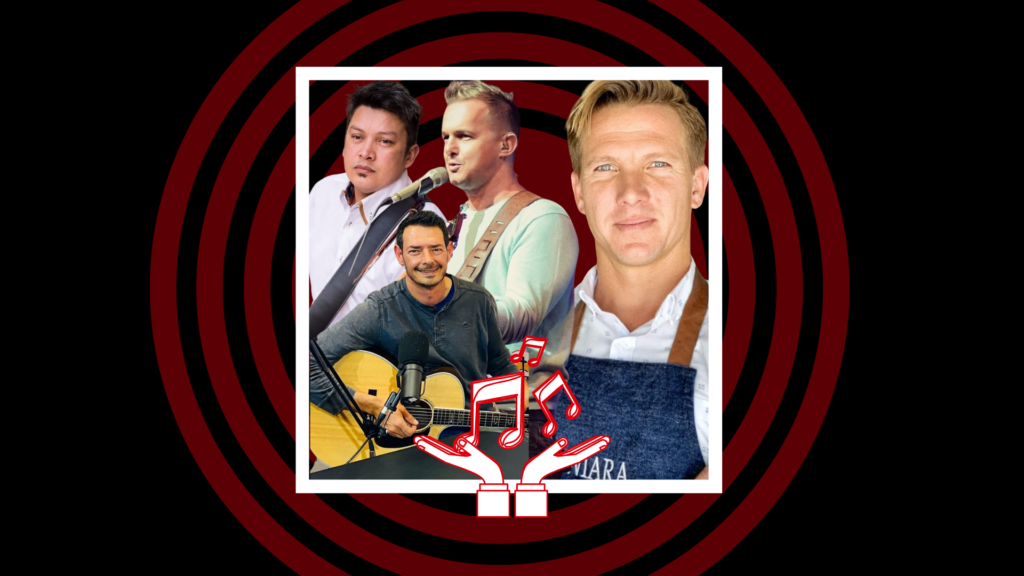 Warren Elliot is an artist and songwriter.  He is happily married and the father of seven adopted children.

He became well-known as a prominent songwriter with the Mighty Men anthem that he composed and performed at the Mighty Men Conference in the Western Cape.  He tours regularly and has released several albums.  He is also a worship leader and public speaker with a calling to minister to the ‘captives’ and introduce them to Jesus who that can set them free!

Experience his ministry on Worship Drive. 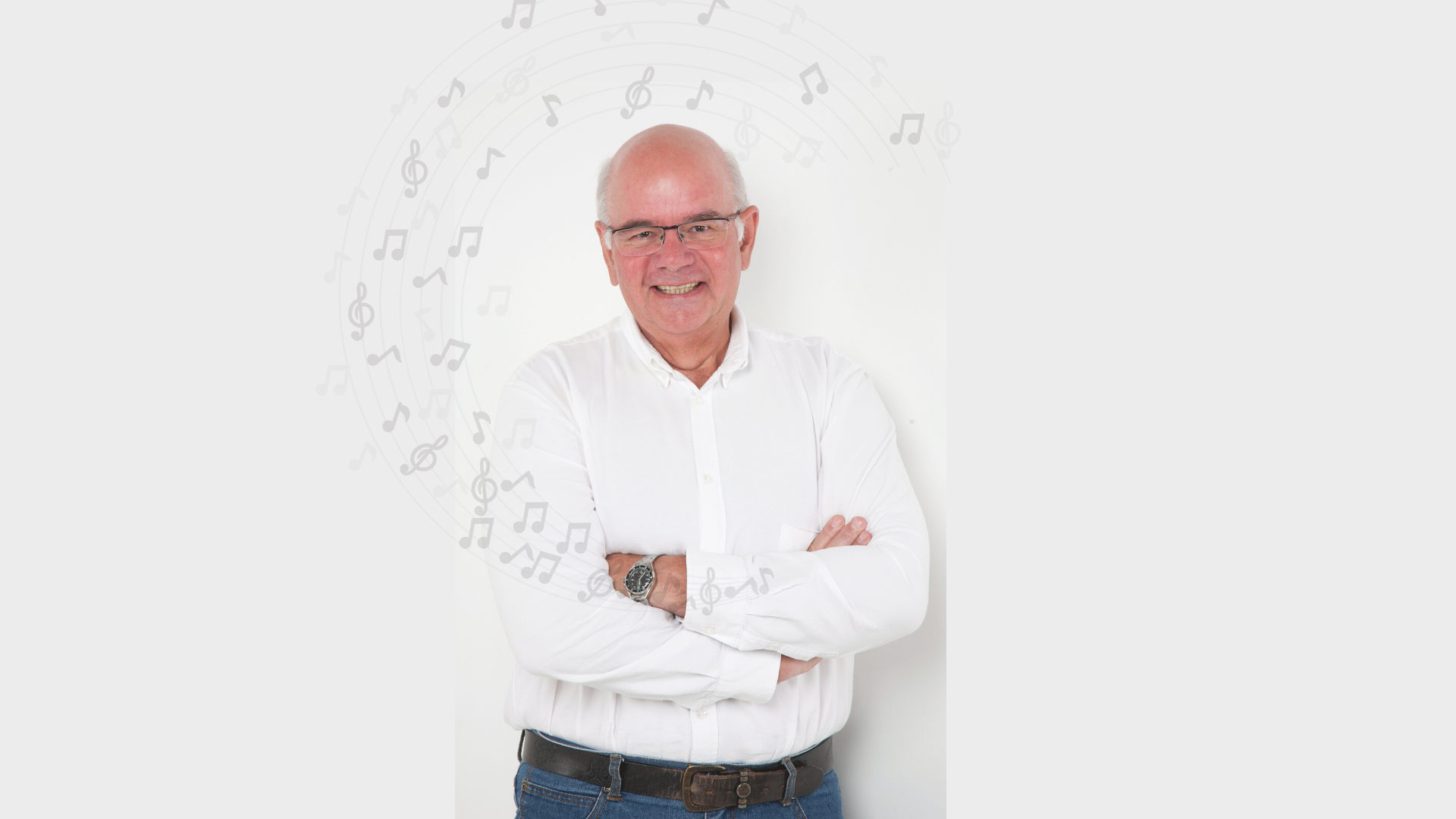 This program will wind you down after a busy day with humour, information and testimonies of others who are walking similar ways as you.

Frederik and Soekie Woolls are your presenters for the programme, Into-Me-See.