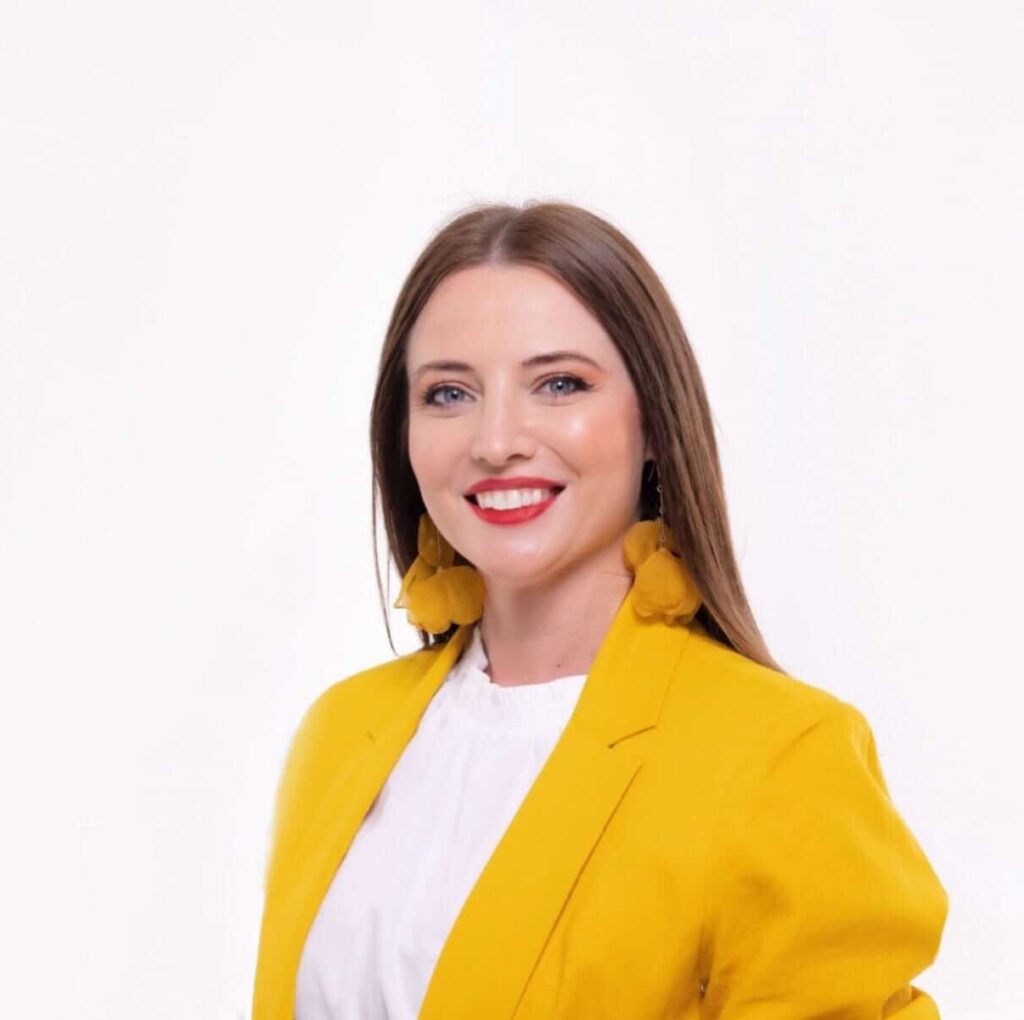 Almarie is your co-host on GET UP & GO BREAKFAST. With a rich background in psychology and as music therapist, musician, radio & tv presenter and voice-over artist, it is her ambition to use her God-given talents and her voice to enrich the lives of others.

Anton Lever is a news editor and co-presenter of the afternoon drive time show Home Jam. 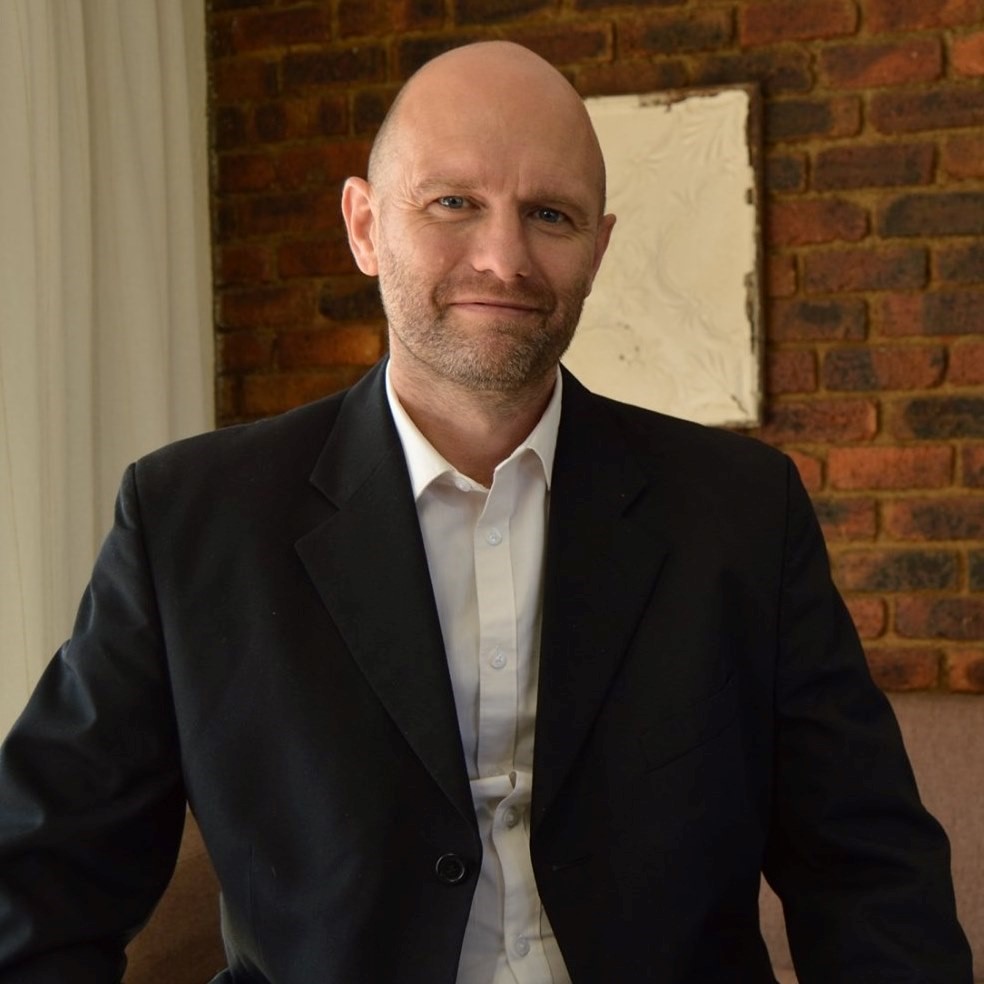 Mark Penrith grew up in Port Elizabeth in a God-fearing home. Wanting nothing to do with the church, and rebelling against parental authority, he moved up to Johannesburg to start a career in IT. His girlfriend followed him to Gauteng. Being Afrikaans she desired that they go to church on Sundays. 14 weeks, and 14 churches later, she was close to giving up. Actually, Mark had said, "I'm done, I'm not going to go to church and be a hypocrite like everyone else in the building." As a last-ditch attempt, Liezl suggested that they attend a small non-denominational church down the road from where they were staying. That morning Mark and Liezl heard the Word of God read, heard it preached as truth, and were confronted with their sinful state and desperate need for a saviour. Mark's mother had put the Gospel before him from an early age. He knew that Jesus had died as a substitute in his place. He knew that Jesus had risen from the grave and was alive. He knew that all men were called upon to repent for the forgiveness of sins. Mark and Liezl placed their faith in Jesus Christ that day. And so a process of life change began. Within months Mark and Liezl were married. Within years they started serving at their local church. After a decade Mark was recognised as an elder. Later he was sent as a missionary to Crystal Park Baptist Church Benoni to replant and establish the work there. 10 years later Crystal Park Baptist Church Benoni is a thriving church on the Eastrand of Benoni and Mark continues to serve her as senior pastor. Mark's longterm friendship with Tyrell Haag meant that he was a frequent guest on Radio Pulpit's Table Talk with Tyrell. He was approached to take over the show from Tyrell from the beginning of 2021. On Table Talk we will continue to have various guests come on and will converse on a range Biblical subjects.

Frederik and Soekie Woolls are your presenters for the programme, Into-Me-See. 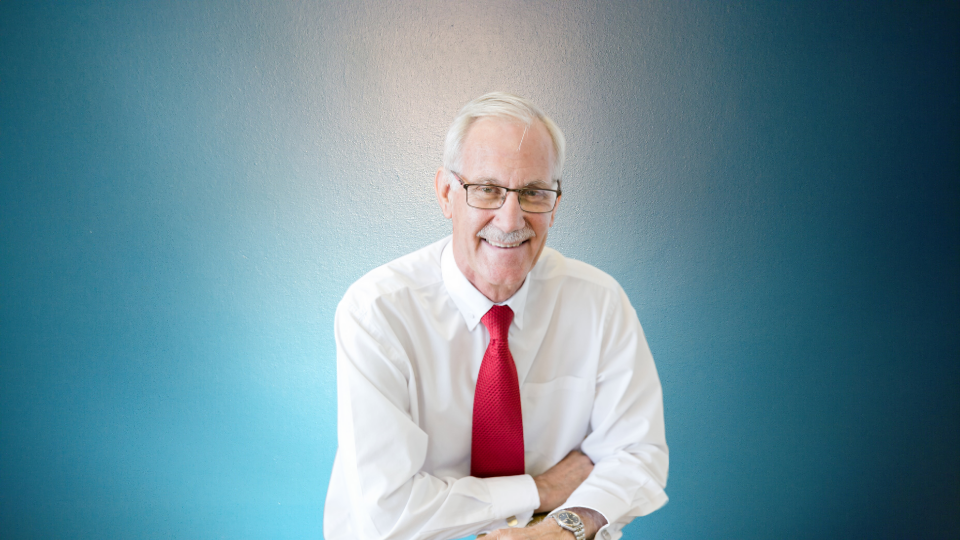 Kosie Burger is the Chief Operating Officer of Radio Cape Pulpit. He is the biggest fan of the Station and presenters and a motivator to the Fundraisers and Marketers. “I trust my employees and allow them to be creative,” he says. Hejoined radio 38 years ago when he responded to the call of God upon […] 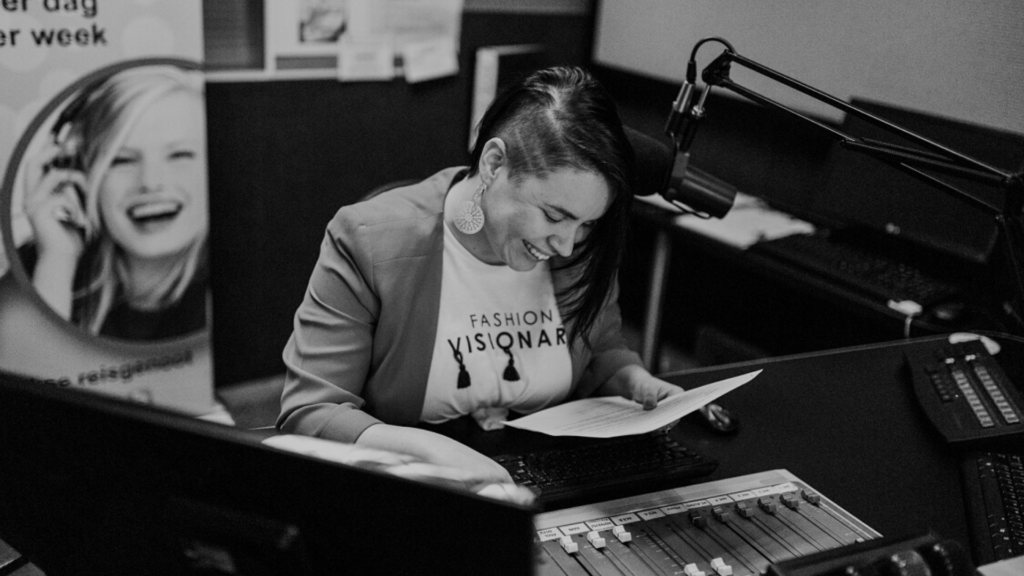 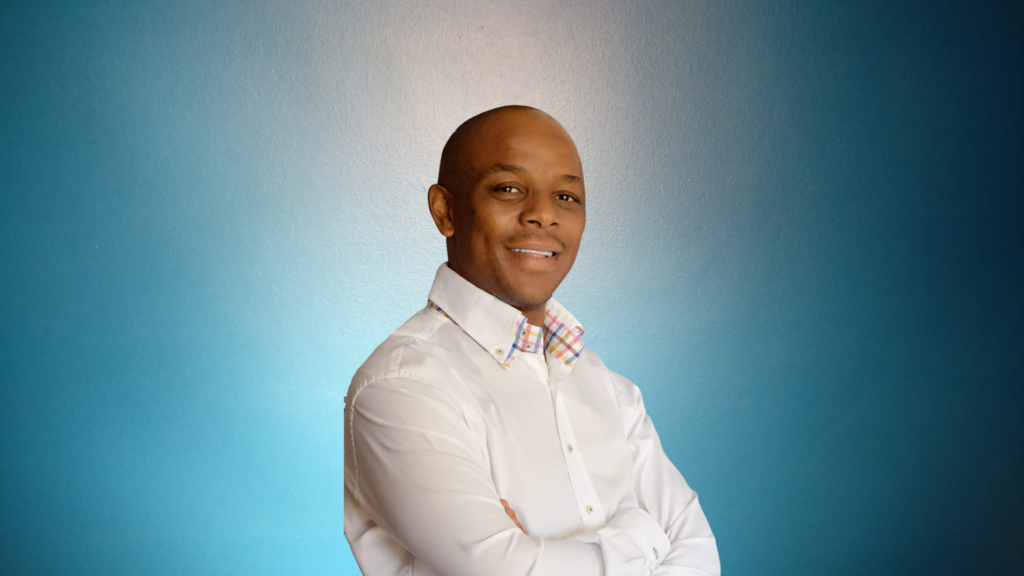 Thando Melane is a holistic, impactful and impressive leader. He has a great gift for public speaking, engaging and interacting with his audience. He also has the unique ability to be able to relate to both mature and young audiences from various backgrounds. He describes himself as a modern-day South African charismatic leader for today’s […] 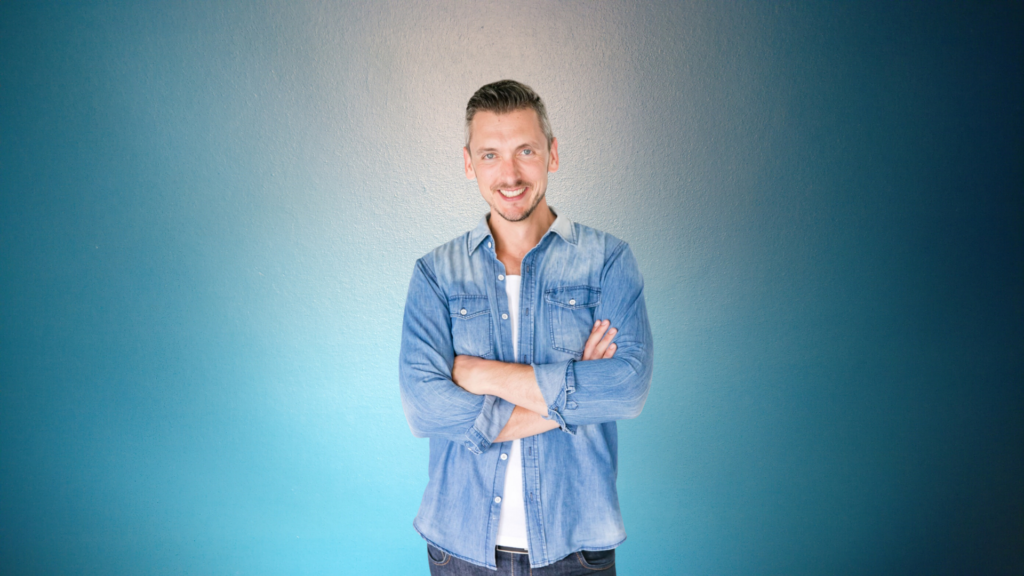 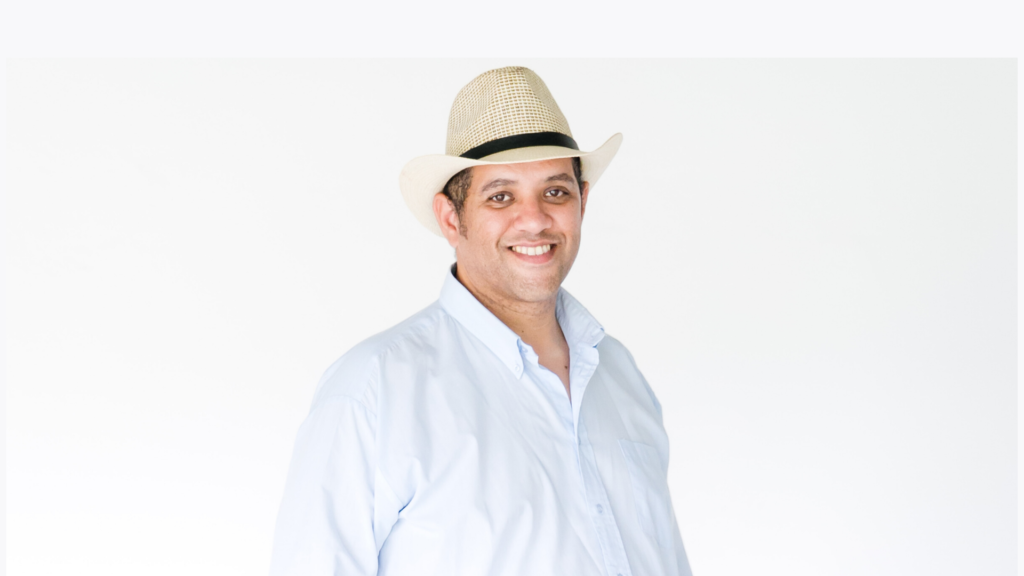 Dmitri Murray is a well-known voice on Radio Cape Pulpit and was born in Mitchells Plein. He is an ex-drug dealer who believes that praise and worship is a way of expressing and celebrating his freedom in Christ Jesus.  After an attempted suicide and a radical encounter with the God who preserved his life, he […] 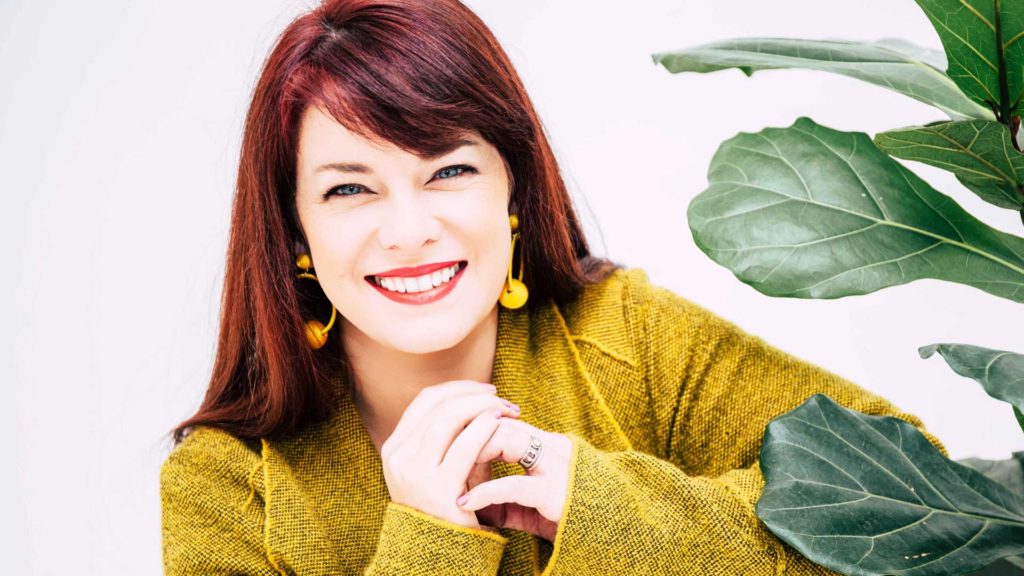 Bertha le Roux-Wahl became a household name when she played the role of Emma in the popular Afrikaans soapie, 7de Laan. She used this platform to spread the joy of the Lord. As a mother of two daughters, she has a nurturing quality that makes her relatable to listeners. She believes that as a presenter […] 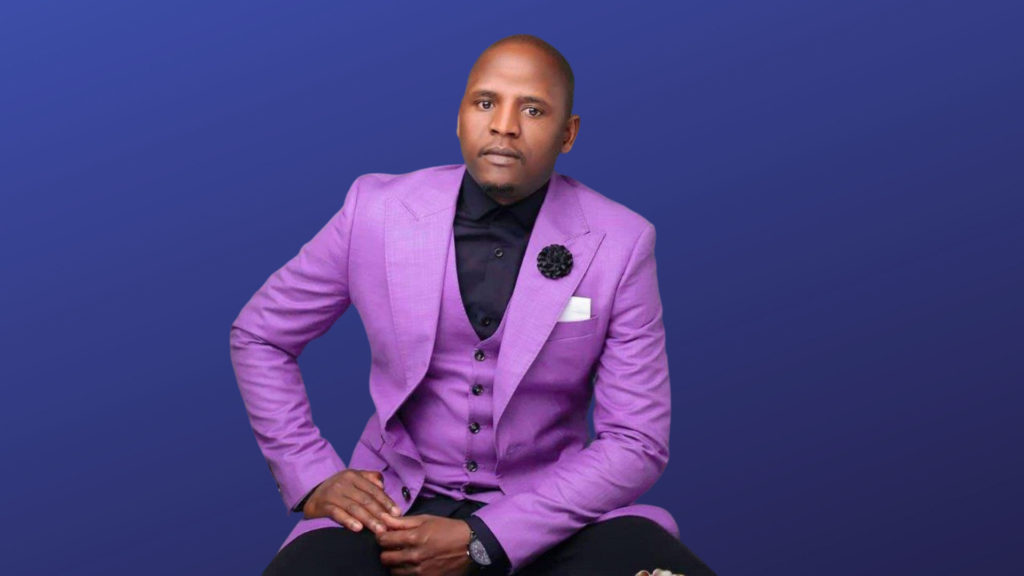 Anele Joja is a traditional gospel singer and worshipper who has been raised by God for a time such as this. He has been in the music industry for some time serving in local traditional and gospel music groups, community choirs, as well as church choirs. His primary objectives are to preach the gospel of […] 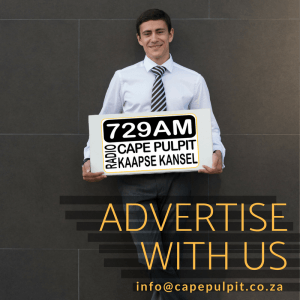