THE DAY I FELL IN LOVE WITH RADIO

It all started on December 25 2013 when my brother, who at the time worked for a Community Radio Station in Mdantsane, East London. From time to time he would invite me to his show and I would decline, I was afraid of speaking on air…so I thought at least, until one day, December 25 2013 I finally agreed to go and say “Hi” to the listeners.

What I, for the longest time interpreted as fear – being “afraid of speaking on air” soon turned out to be the best feeling ever. As I walked into that cold room with 4 computer screens, a big control desk, 3 microphones and pictures of celebrities who have been guests to the station all over the room, I thought to myself “what am I doing, I can’t do this – it’s too scary” you see, I was afraid of how I would sound to the listeners. My concern was not only how my voice would sound, but what would I be brining On Air that would be of benefit to the listeners – what would I leave them with.

After looking around the studio and finally deciding to sit down and put on the headphones – wow that was such a great feeling, I almost felt like my work there was done…little did I know that it was only the beginning of a lifetime of adrenaline. This was and still is the best feeling to have before going live! To make a long story short, I greeted the host and the listeners, and soon after the host (who is my brother) asked me a weird question. He asked me who am i? “Tell us who you are” he said, and in my head I’m thinking, but you know me! I quickly realized that he knew he wasn’t alone; in fact he had a host of ears, lives that waited in anticipation for something or someone to speak to them – to appeal to them and possibly change their lives or at least affect them.

The last thing I remember is me saying “I think I love radio…” and I look at me now! 5 years later – still at it. I believe that Radio can be a good daily companion when executed right – just like Radio Cape Pulpit “Your daily companion” 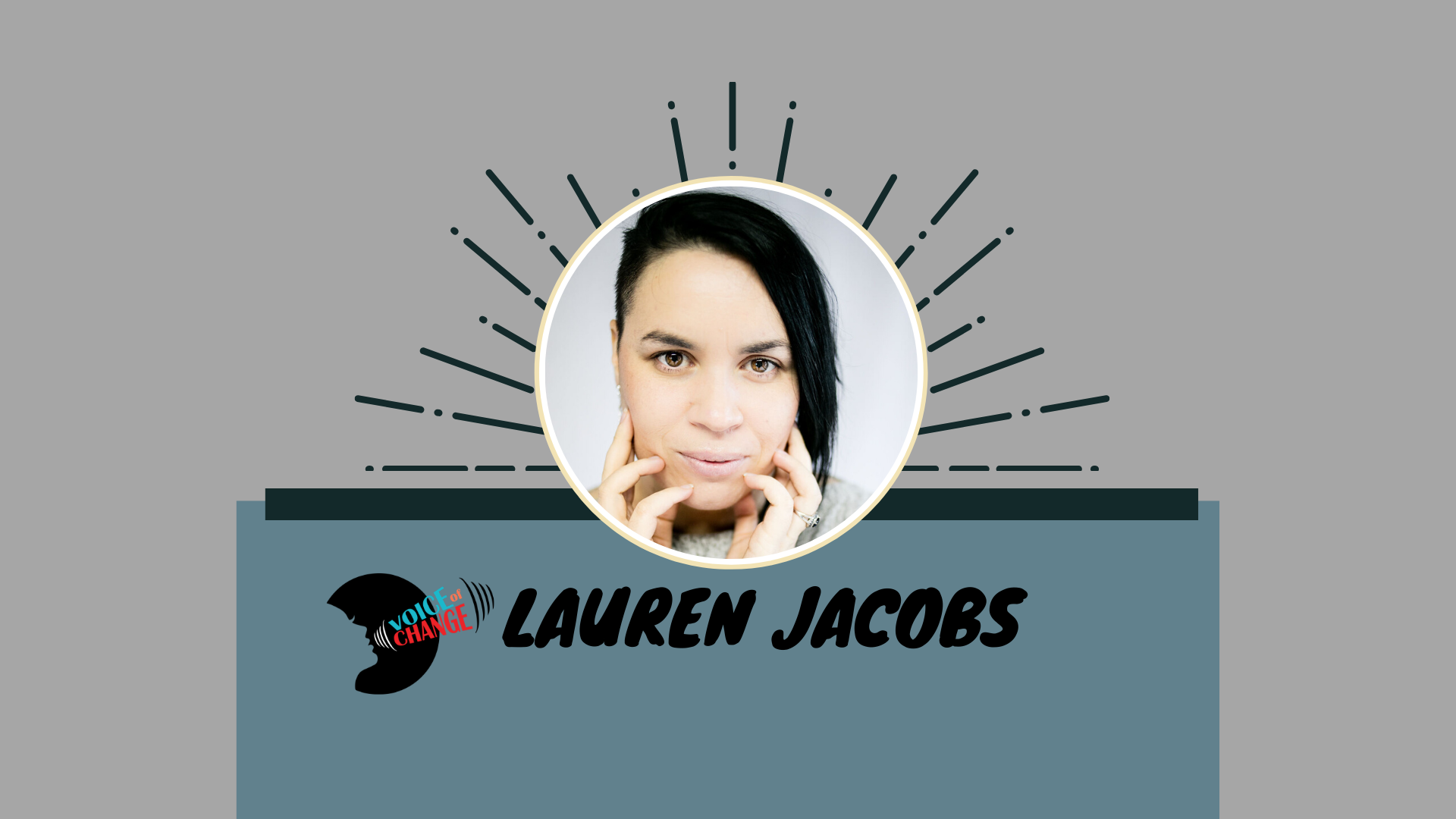 Vulnerability in itself is an act of courage. Few aspire to vulnerability and authenticity in the presence of faceless strangers. “Voice of Change” covers current social justice issues tugging at the world’s conscience. It addresses these issues head-on, but with vulnerability and authenticity at its core. It is produced for a millennial audience with deep roots in the Christian faith who are seeking real conversations, answers and real change. Topics described as the “elephants in the room”, such as the abuse of men, postpartum depression, menstrual health for the homeless, the great white saviour complex, persecution based on gender or religion and the pain of motherhood are but some examples of the waters the show navigates.

How to tune in to Radio Cape Pulpit 729AM 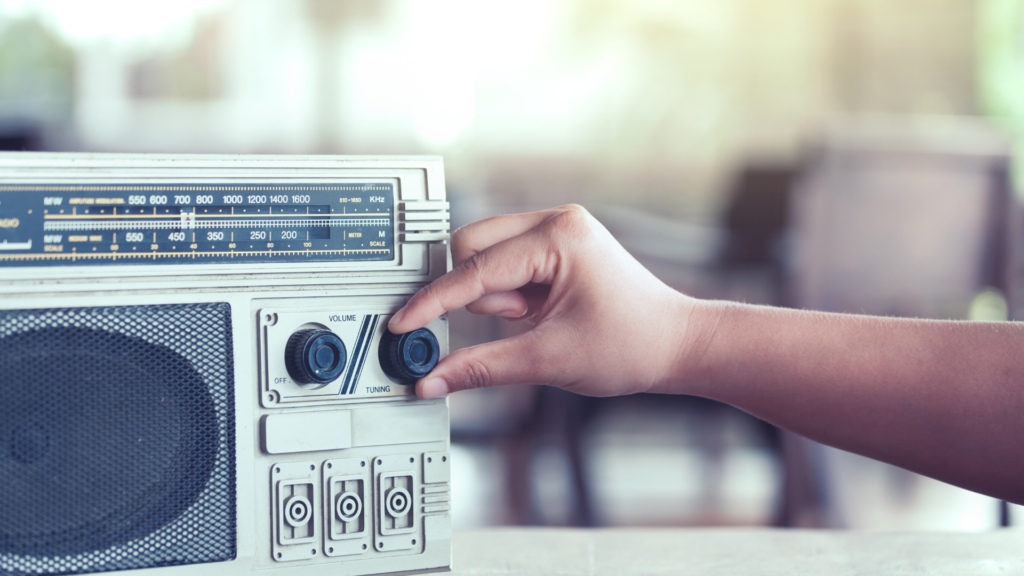 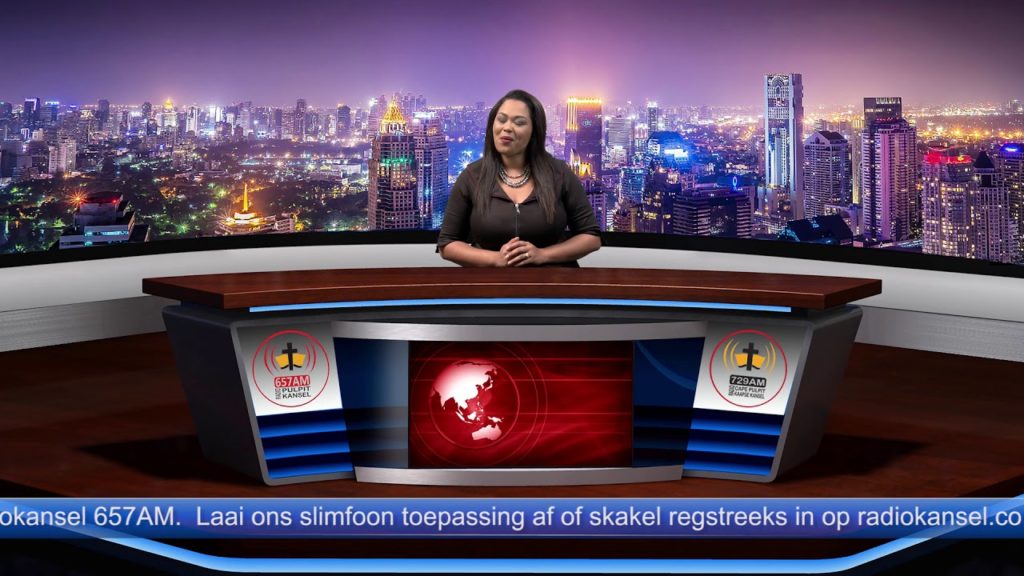 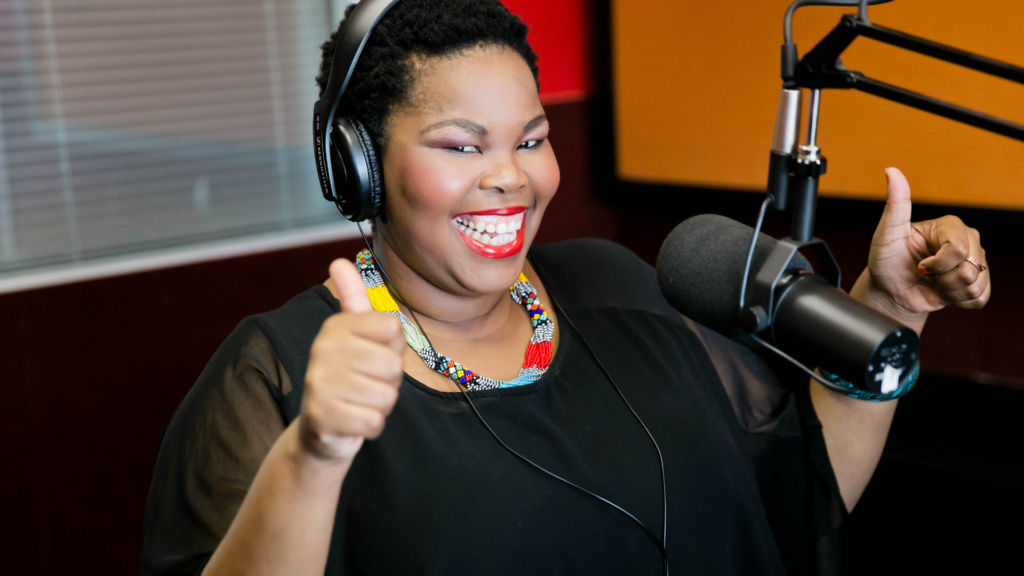